MedAid United Kingdom believes in collaboration and partnerships that will help us to deliver our goals and save more lives. Below are our current NGO partners supporting MedAid UK's causes and projects. We'd love to welcome your company to join us - if you're interested please fill in the form at the bottom of this page.

Children of the Nations

Children of the Nations® (COTN®) is a Christian nonprofit dedicated to raising children out of poverty and hopelessness so they can become leaders who transform their nations. The organization currently provides care to orphaned and destitute children in Sierra Leone, Malawi, Uganda, the Dominican Republic, and Haiti. By partnering with local people, they establish Children’s Homes (for orphans) and Village Partnership Programs (to benefit orphans and children living with destitute families or caregivers who cannot properly provide for them). COTN believes true, lasting, and meaningful change to a nation begins with children, so they are their mission.

COTN is working in partnership with MedAid United Kingdom to save the lives of children in Uganda by providing quality and essential healthcare services to underprivileged children. We are so grateful for the donation of medical supplies which is being shipped to provide quality healthcare through Alemere Medical Aid Uganda Children and Maternity Health Centre, Amolatar District Northern Uganda. Dave, Chris, Trustees, and Supporters of COTN thank you so much for your support. On behalf of the Children in Need in Uganda thank you so much for your support and donations. We pray God’s blessing to you all Amen. 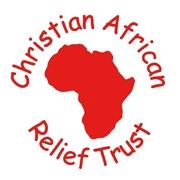 Many schools in developing countries have a science laboratory but no equipment. Their students are still required to take practical exams and they may have to travel some distance to another school, to be confronted by apparatus they have never handled before. Few such students pass the examinations.

LabAid aims to improve the teaching of science by providing these schools with equipment, free of charge, through recycling apparatus being discarded by science departments in the UK. LabAid is working in partnership with Medaid United Kingdom to set up educational resources centre and provide science laboratory equipment in schools in Africa to inspire and improve the teaching of science. 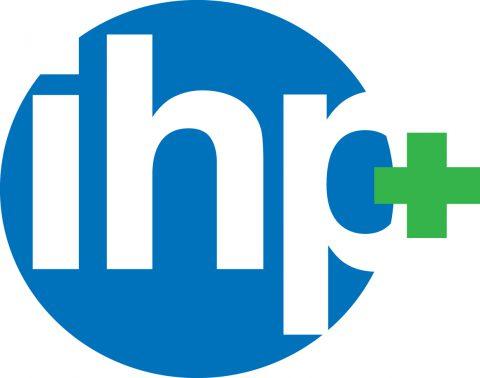 Working with a network of healthcare companies across the globe, we organise, co-ordinate and move donations of medicines and health supplies. At the same time, we work closely with our NGO partners to identify what they need, and to supply them with donations in an effective, safe and responsible way.

These donations facilitate humanitarian work in some of the world’s poorest and most challenging places, including Gaza, Haiti, Iraq, Myanmar, Sierra Leone, South Sudan and Yemen, where people lack access to basic healthcare.

“The health of marginalized communities is compromised in its holistic context of physical, mental and social wellbeing and not just the absence of disease or infirmity. In the same context, the ability to appropriately and sustainably respond to livelihood challenges and demands by marginalized communities are a key determinant of health, and thus fighting inherent under development and incapacitation is a key strategy to promote a sustained holistic health community.”

Vision: Ugandan society in which children and other vulnerable community enjoy the same right irrespective of their status.

Mission: Reach out to those in needy situations and improve their standard of living. 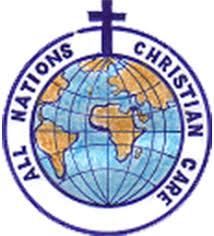 ANCC was formed in 1989, and legally registered in 1999, by a group of Christian professionals to respond to both natural and man made disasters that have subjected the people of Northern Uganda and South Sudan to untold suffering hence living in poverty. ANCC is working in north eastern Uganda. And in South Sudan ANCC is working in Ikotos county, Eastern Equatoria State. ANCC was started with aim of scaling up the provision of welfare service to the vulnerable persons in order to promote human dignity. ANCC works in four main thematic areas of agricultural, water Sanitation and hygiene, Education and health, and humanitarian aid and relief. In recent years the organization has included the aspect of menstrual hygiene management in schools and communities.

As a charity dedicated to helping people help themselves Workaid tackles poverty mainly in East Africa and the UK. They collect, refurbish and then supply tools and equipment to self-help groups and vocational training projects.

Workaid help provide a valuable community service by refurbishing tools that would otherwise be thrown away. Supported by a large group of volunteers from all walks of life, they supply disadvantaged people with the tools and practical skills to become self-supporting.

Workaid work directly with MedAid UK to provide people and communities with things they want rather than what we think they might need - thei ethos is providing Tools for Life. 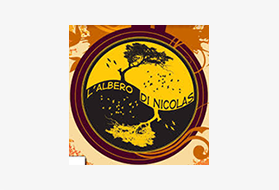 ``The tree of Nicolas`` was born from a group of friends and volunteers, each with their own experiences and skills, with the desire to help carry out projects to create jobs, educate and improve health conditions in an area about 300 kilometers away. east of Nairobi in central Kenya. Lo Mbeere, this is the name of the area we are talking about, is an arid and still inhospitable area where many refugees from other regions are migrating with difficulty, victims of clashes between various ethnic groups, trying to build a life with what they can carry with them.

Thanks to the parish priest of Iriamurai Don Piero Primieri and to Father Gigi Sion, missionaries of the diocese of Trieste who have been working in those areas for thirty-five years, he intends to help the complete construction of eight classrooms for the new S. Marco primary school in Mutuovare, the only one within 10 kilometers, in memory of Nicolas, a 13-year-old boy who attended the A. Pezzani middle school in Via Martinengo in Milan, who is no longer with us, in his memory - in June 2010 - was planted in the garden of the same school complex an olive tree. 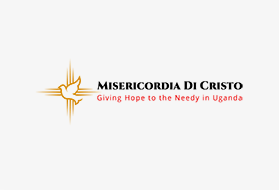 Mercy of Christ is a registered nonprofit organization located in Loro Municipality, Oyam District, Northeast Uganda, East Africa. We offer hope to the needy, especially children. We support them in matters of: school, health and basic needs. We share love, mercy and compassion with them. We want to give them a future full of hope.

We support poor families and orphans through training on agricultural techniques, capable of breaking the cycle of poverty and improving their standard of living. It is our way of sharing Mercy and Compassion with them. We started with a few poor families but we intend to increase as we grow.
The Association helps the needy in the creation of nurseries where to plant different crops such as aubergines, tomatoes and many other vegetables. This practice aims to improve family income and food security for children and families living at the city council of Loro, Uganda.

If you'd like to enquire about becoming an NGO partner, please fill in the form below and we will get back to you as soon as possible.