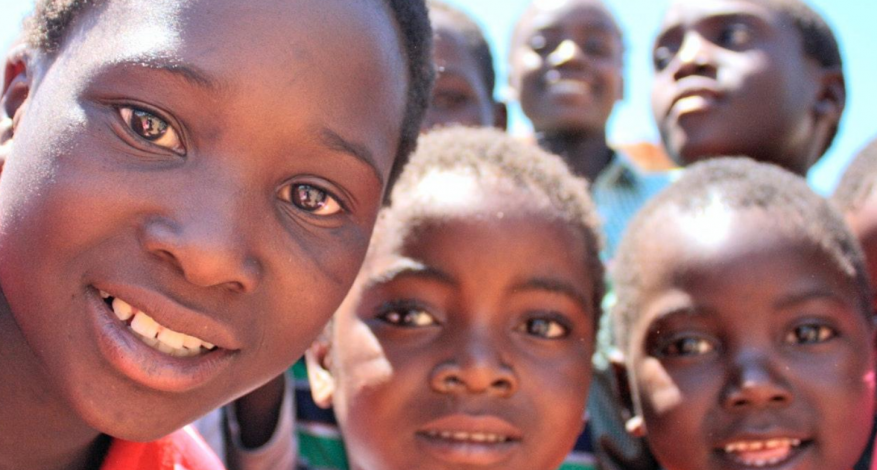 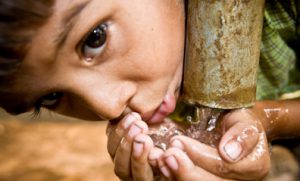 Educational attainment across Northern Uganda is especially low, as compared to other districts in the more prosperous southern region of the country.  Medaid UK has been helping to fill gaps in medical intervention so that children grow healthy and fit to attend school, supporting the education of underprivileged children, provision of access to clean and safe drinking water, sponsoring children to attend school, supporting feeding programs, empowering income for families for them to be self sustainable and we have provided emergency relief aid.

What Can you do to help?

You can sponsor a child by donating money to pay his or her school fees, medical treatment, supply of mosquitoes net, food and welfare. Make a donation using the donation options in our website. Thank you.